Thor is a human rights advocate, a film producer, and the founder and CEO of the Human Rights Foundation. HRF seeks to raise awareness about the nature and vulnerability of freedom around the world through deep commitment to individual liberty. HRF’s programs strengthen the work of grassroots activists in closed societies and provide education on what constitutes a free society, why freedom matters, and how freedom is nurtured, developed, and sustained.

Thor began advocating for human rights in 1989 in London by organizing opposition to South African apartheid while in school. He is also the founder of the Oslo Freedom Forum and patron of the Prague-based children’s peace movement, the Centipede Children. He has produced several films that focus on freedom and human rights. He graduated from the University of Pennsylvania with undergraduate and graduate degrees in political science and history. 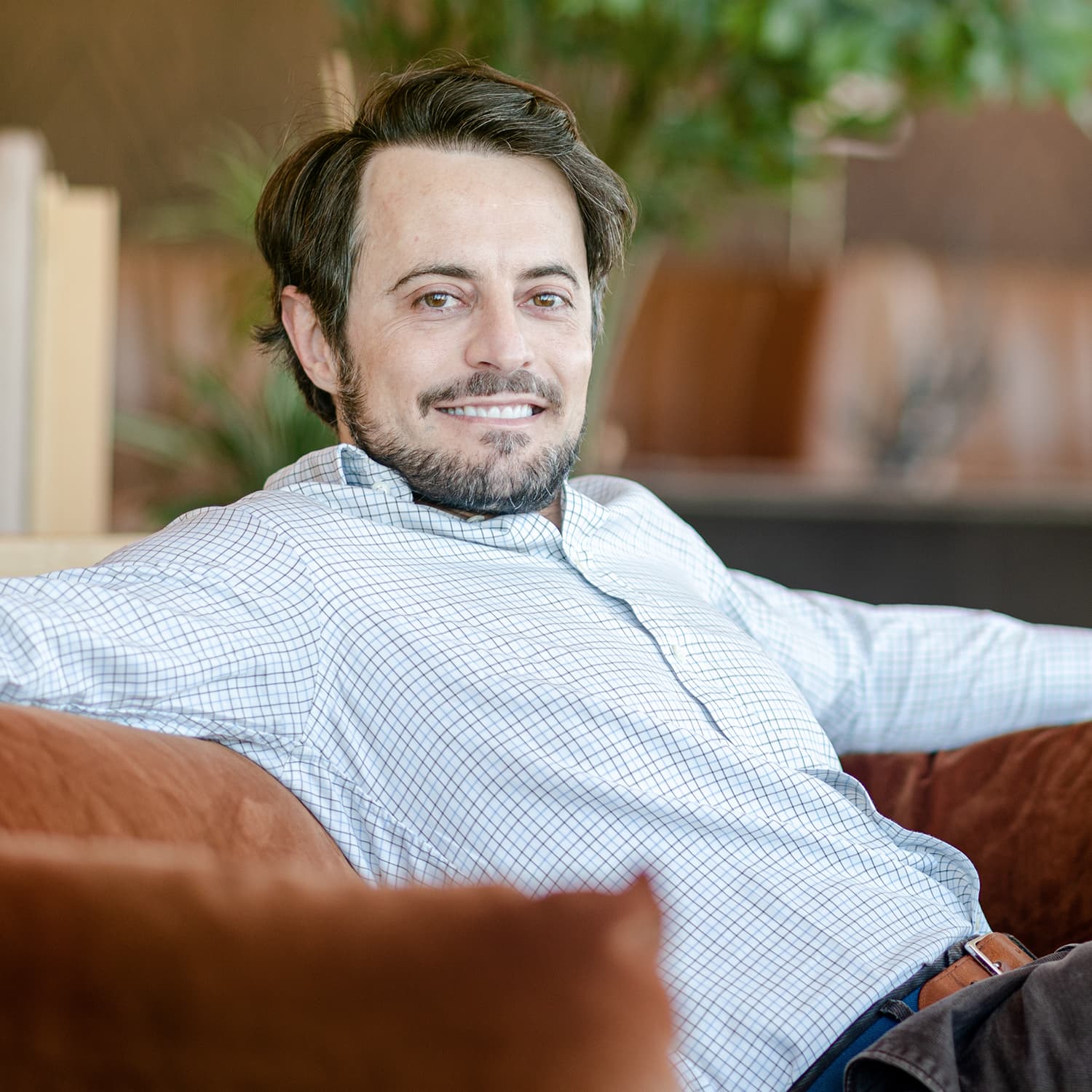 Human Rights FoundationInstagram
Back to Our Community 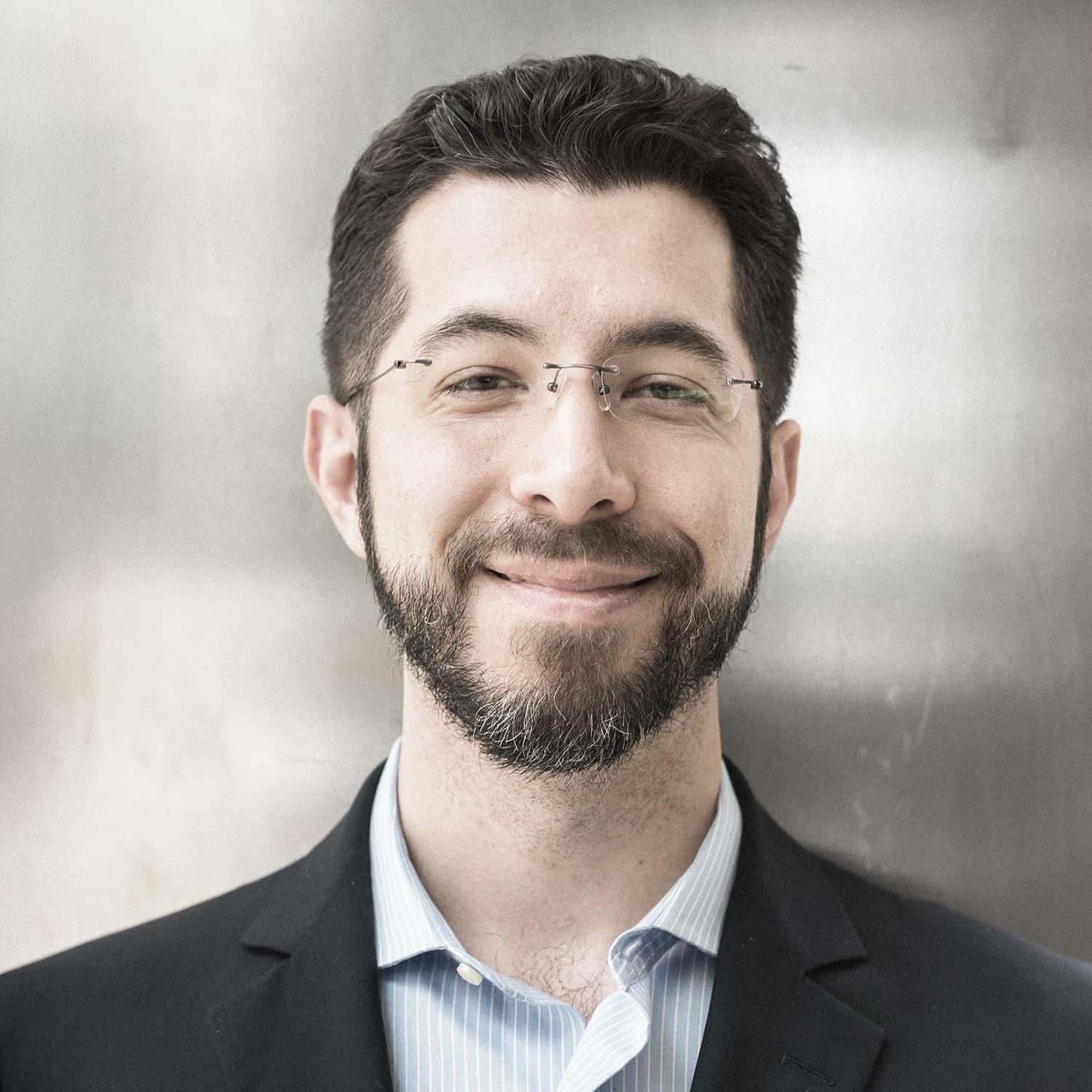 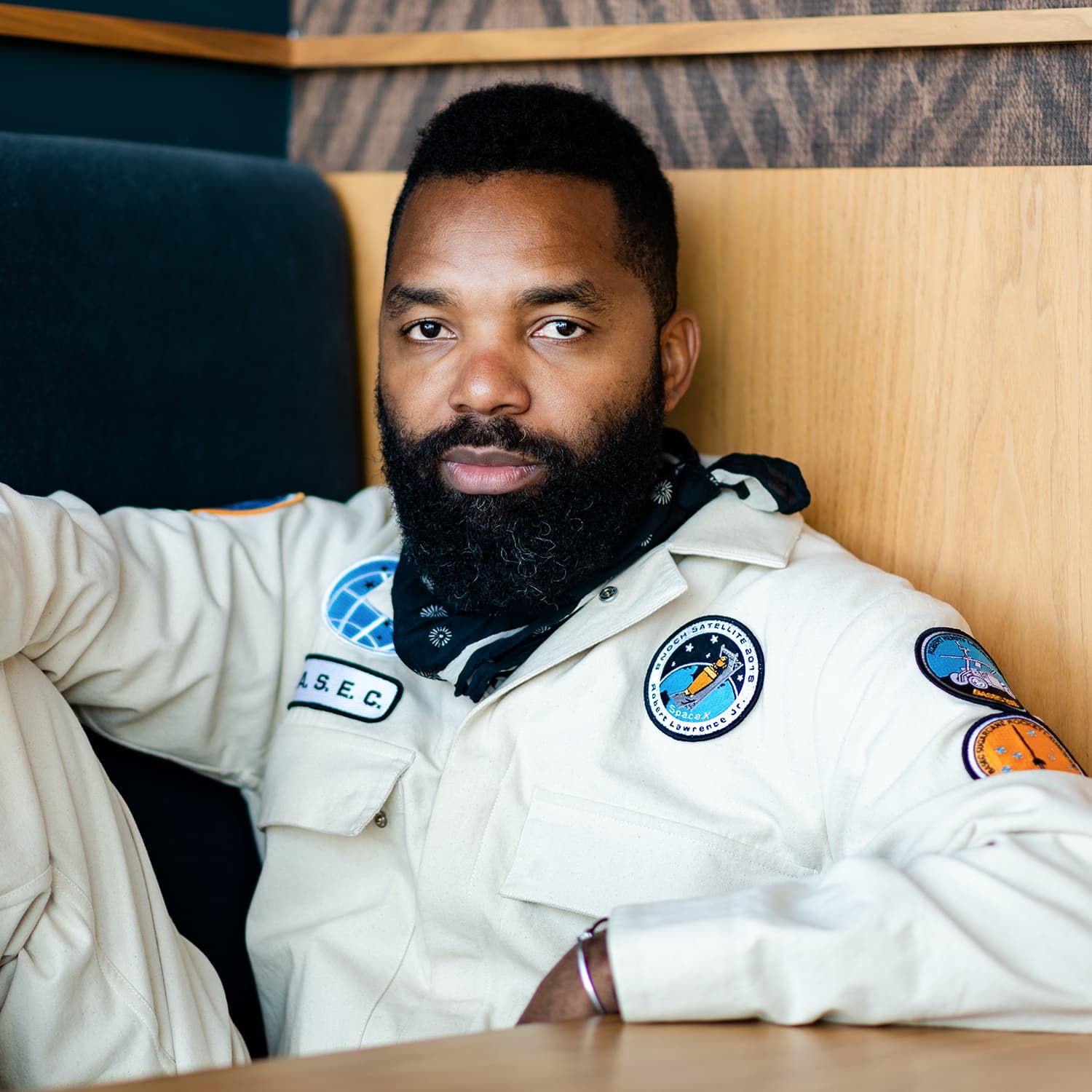 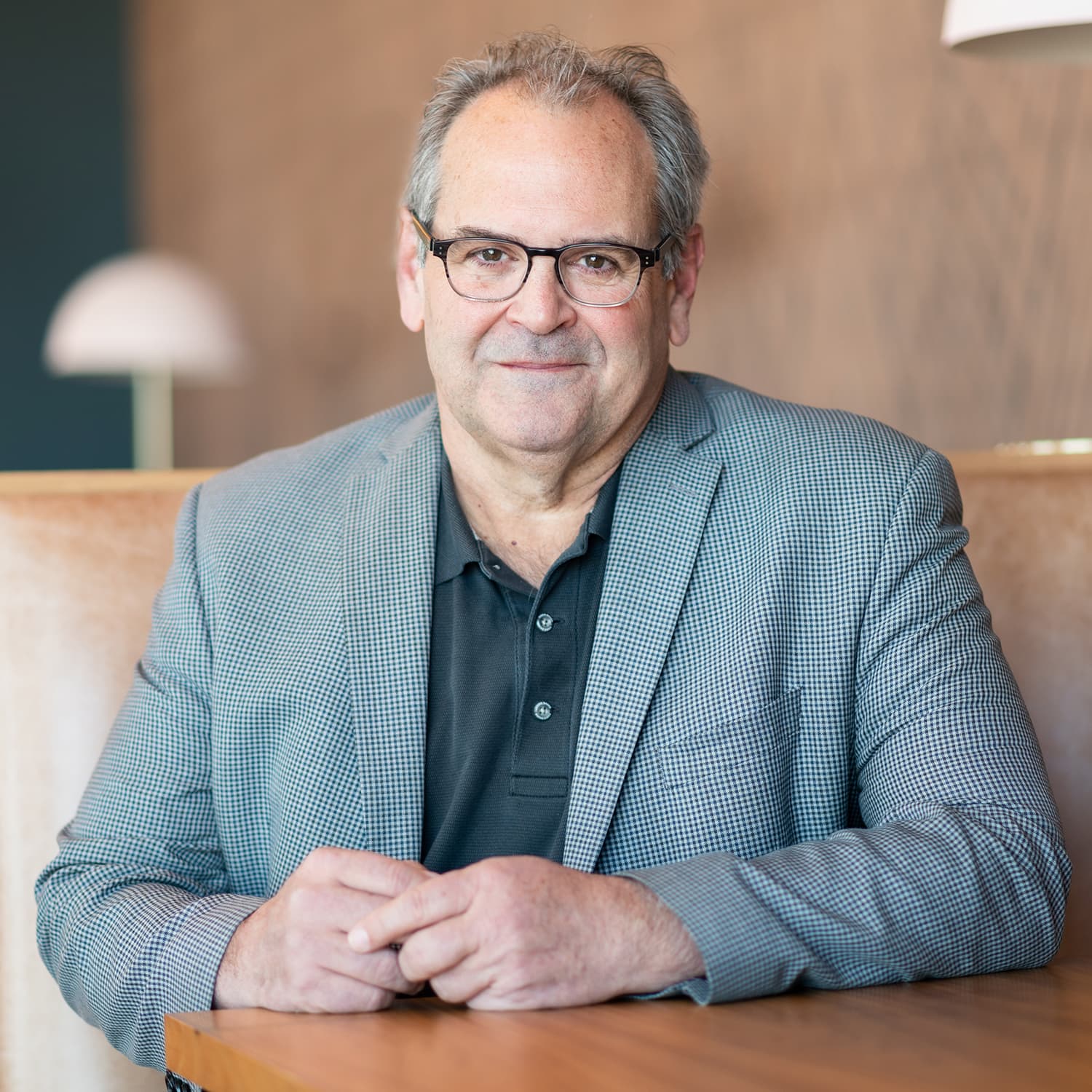 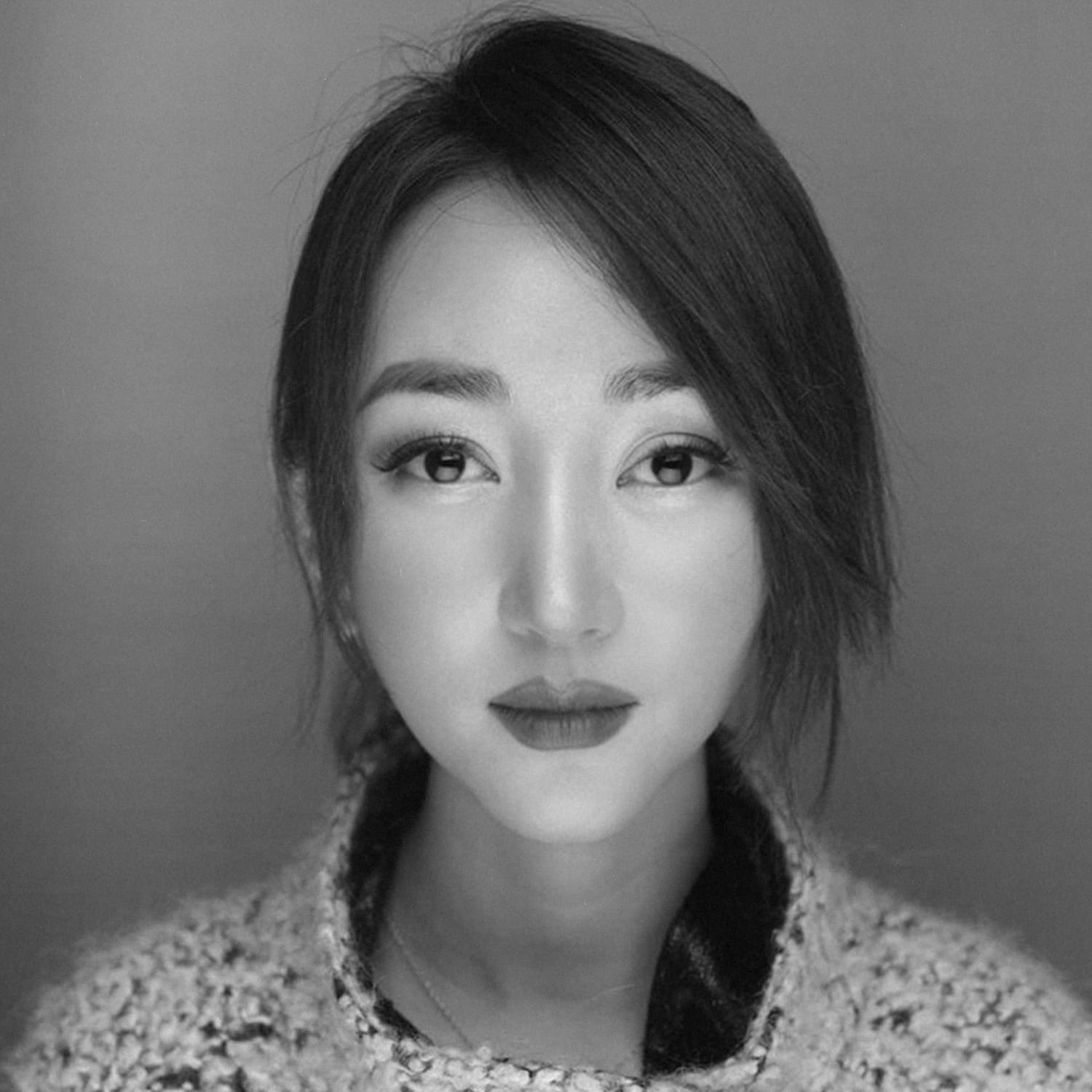