Jessy Kate is a practitioner in governance and institution design. She has worked predominantly with commons governance in small groups operating in new domains. Her two main areas of focus are outer space (specifically the Moon), where she works with the Open Lunar Foundation to advance standards and institutions related to early coordination around lunar settlements; and self-governing communities across housing, third spaces and small business, through a community called the Embassy Network.

This has led to an interest in theories of social dynamics that underpin institutions, and an inquiry around the kinds of institutions that will be needed for the 22nd century. She is currently pursuing a part time PhD in the Department of Administrative Law at Paris-2 in France, and is an affiliate at the Berkman Klein Center for Internet and Society at Harvard University and the Ostrom Workshop at Indiana University. Jessy Kate is also an Edmund Hillary Fellow.

Jessy Kate earned a B.S. in Astrophysics from Queen’s University Canada and an M.Sc. in Computer Science at the Naval Postgraduate School in Monterey, California. She is originally from Toronto; currently based in San Francisco and at large. 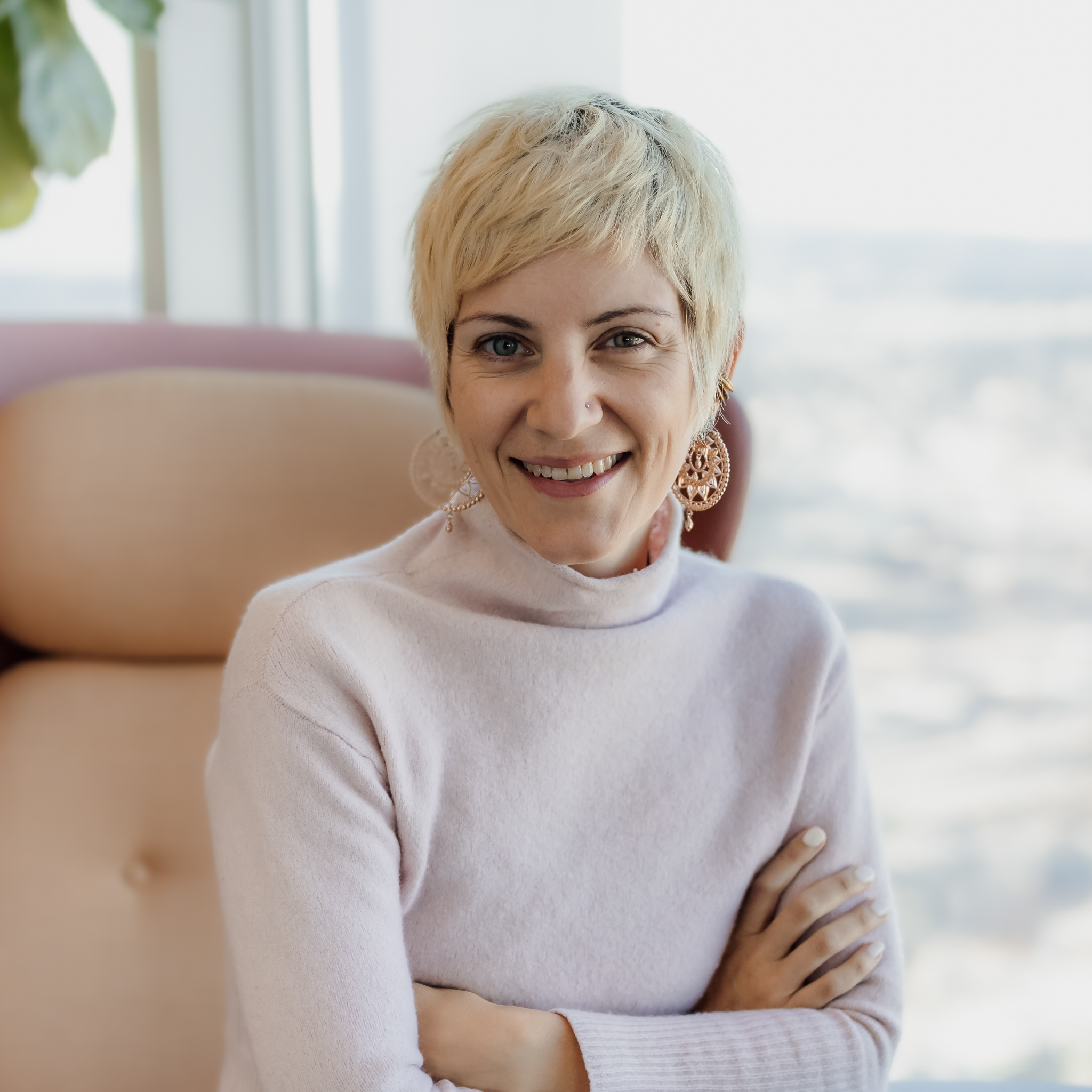 Open LunarJessy Kate
Back to Our Community 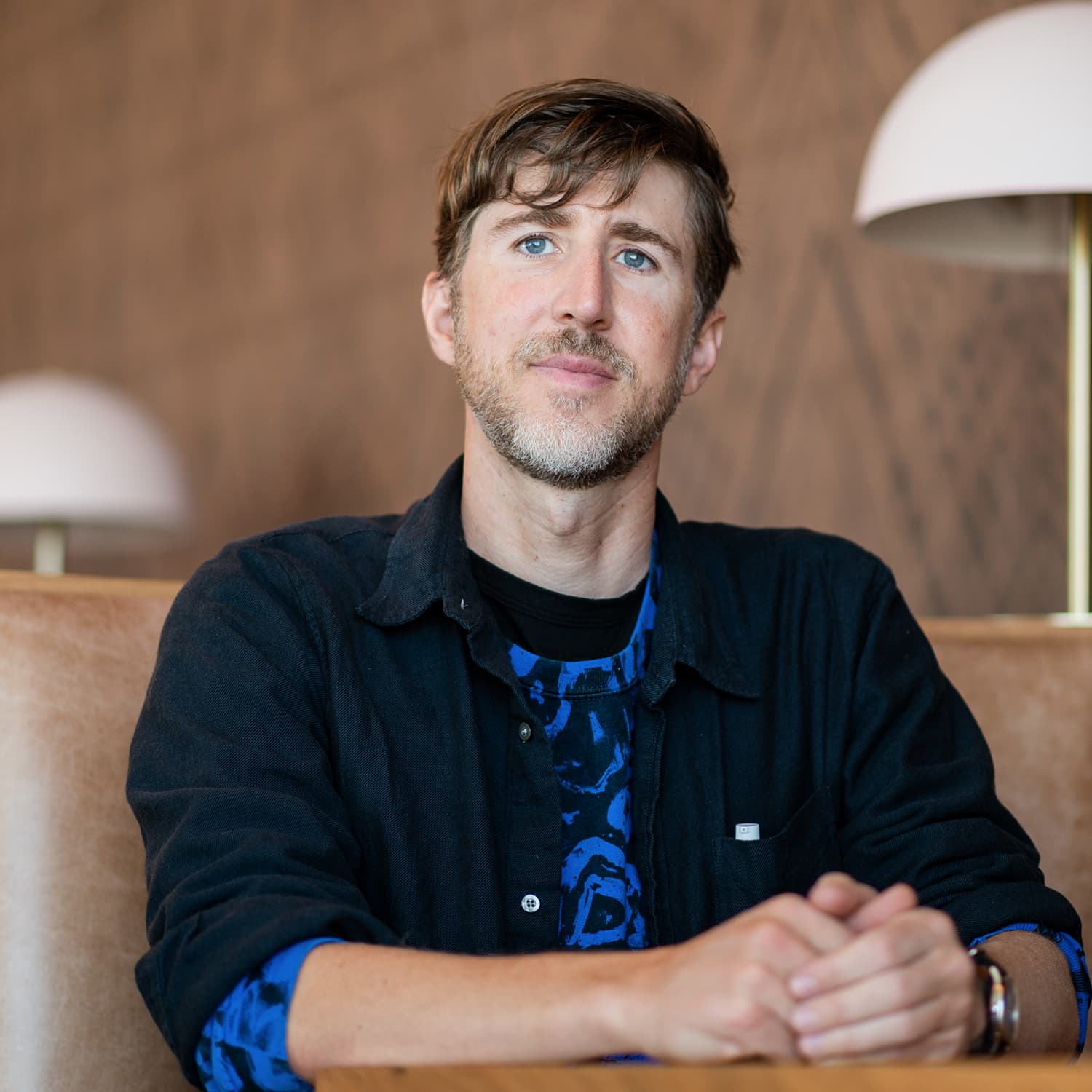 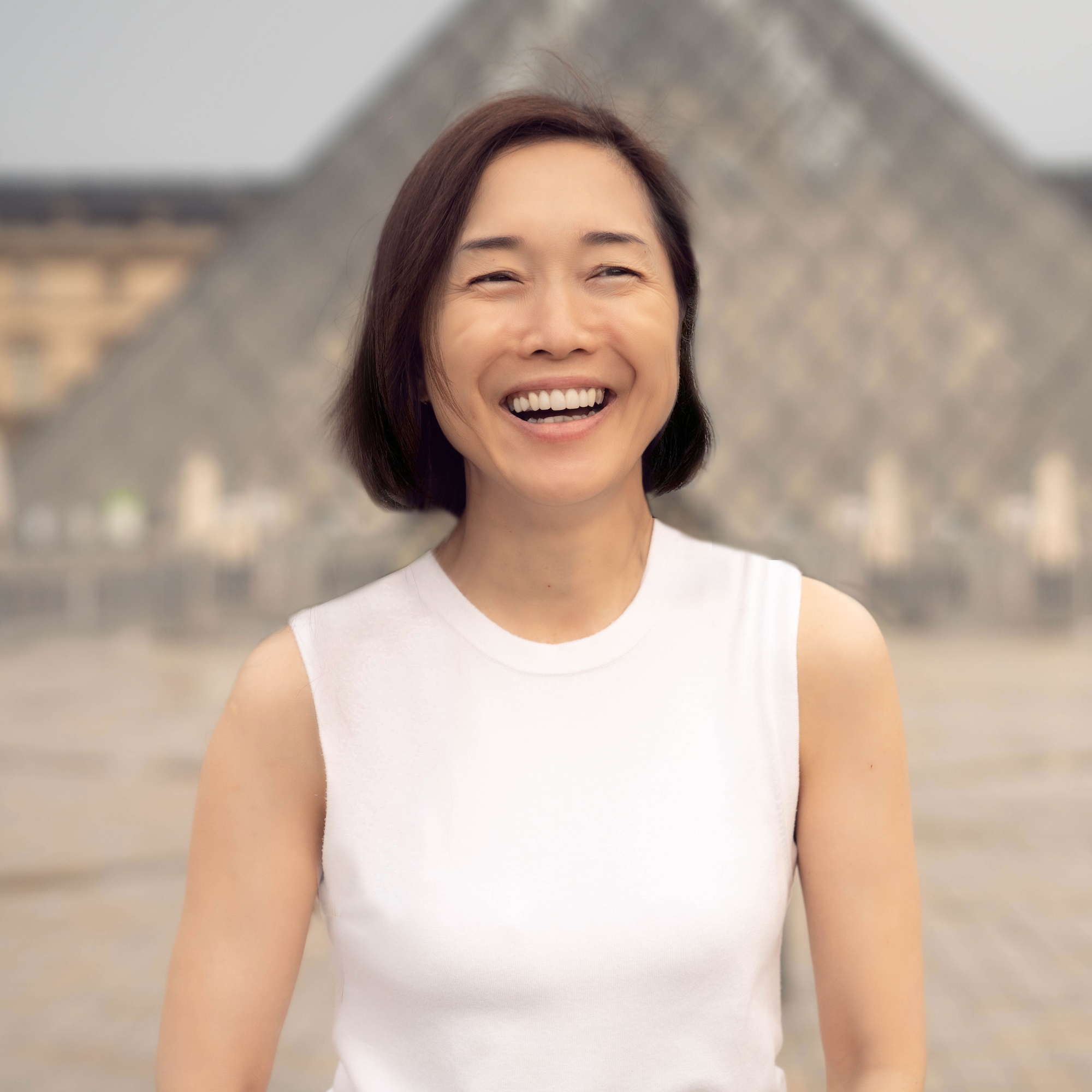 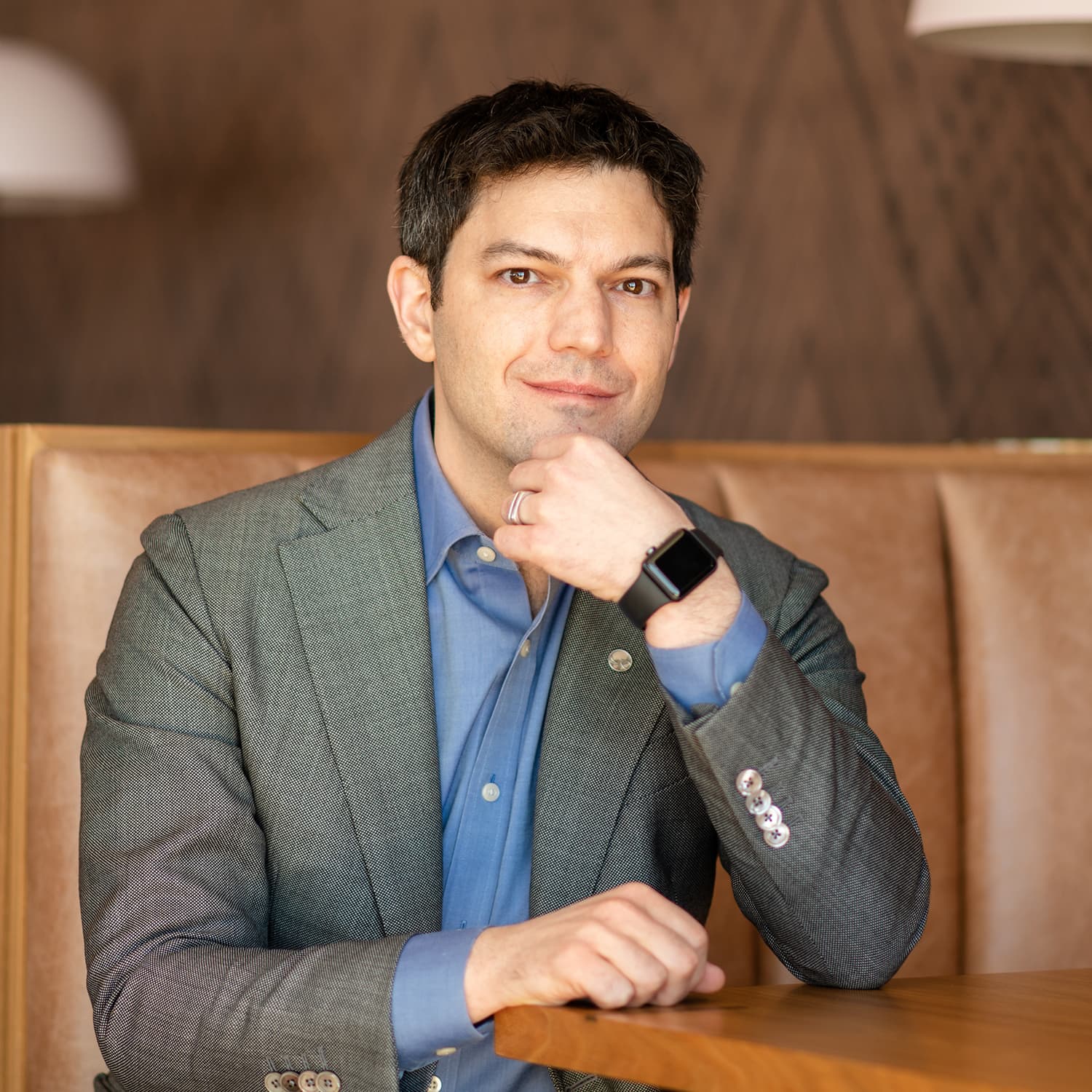 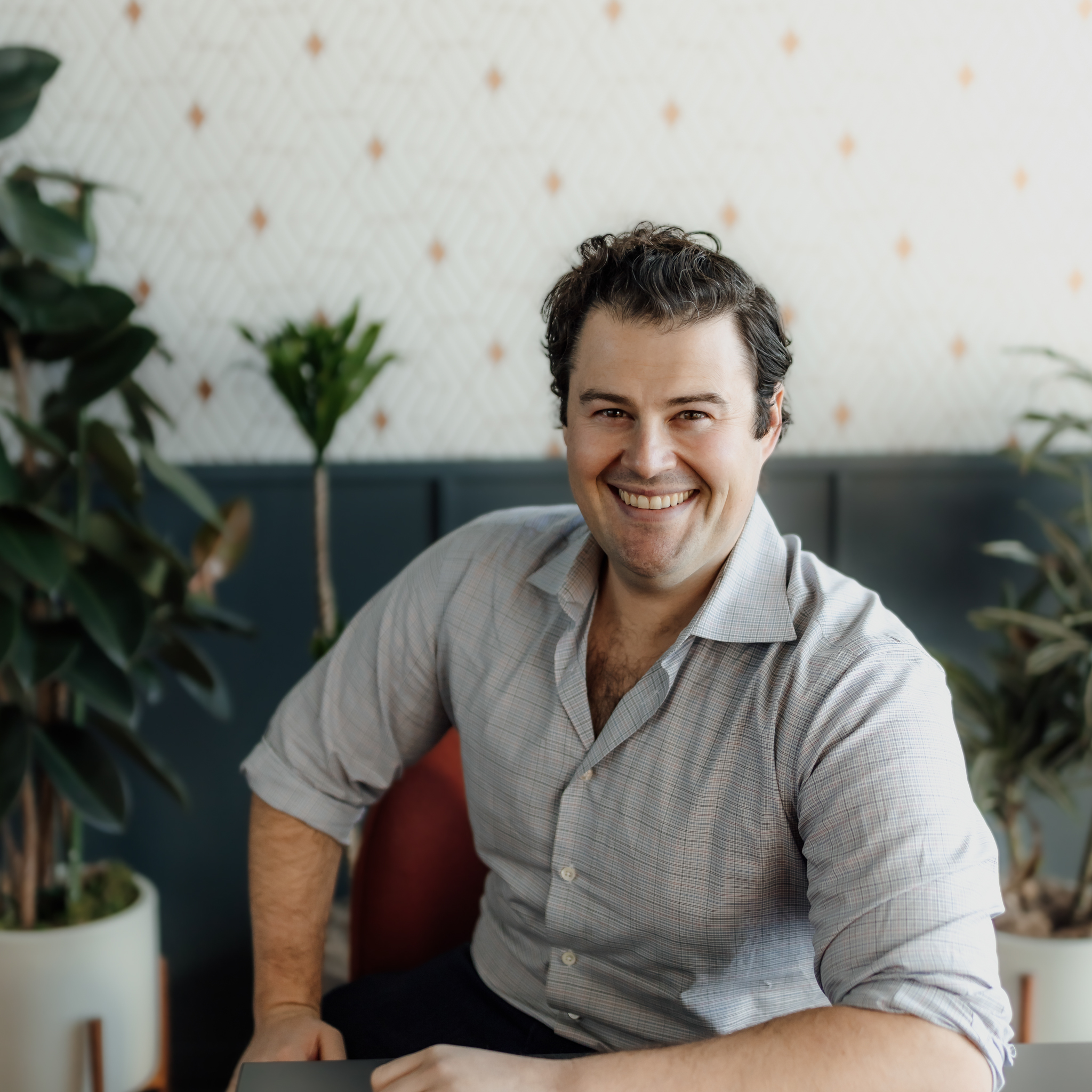