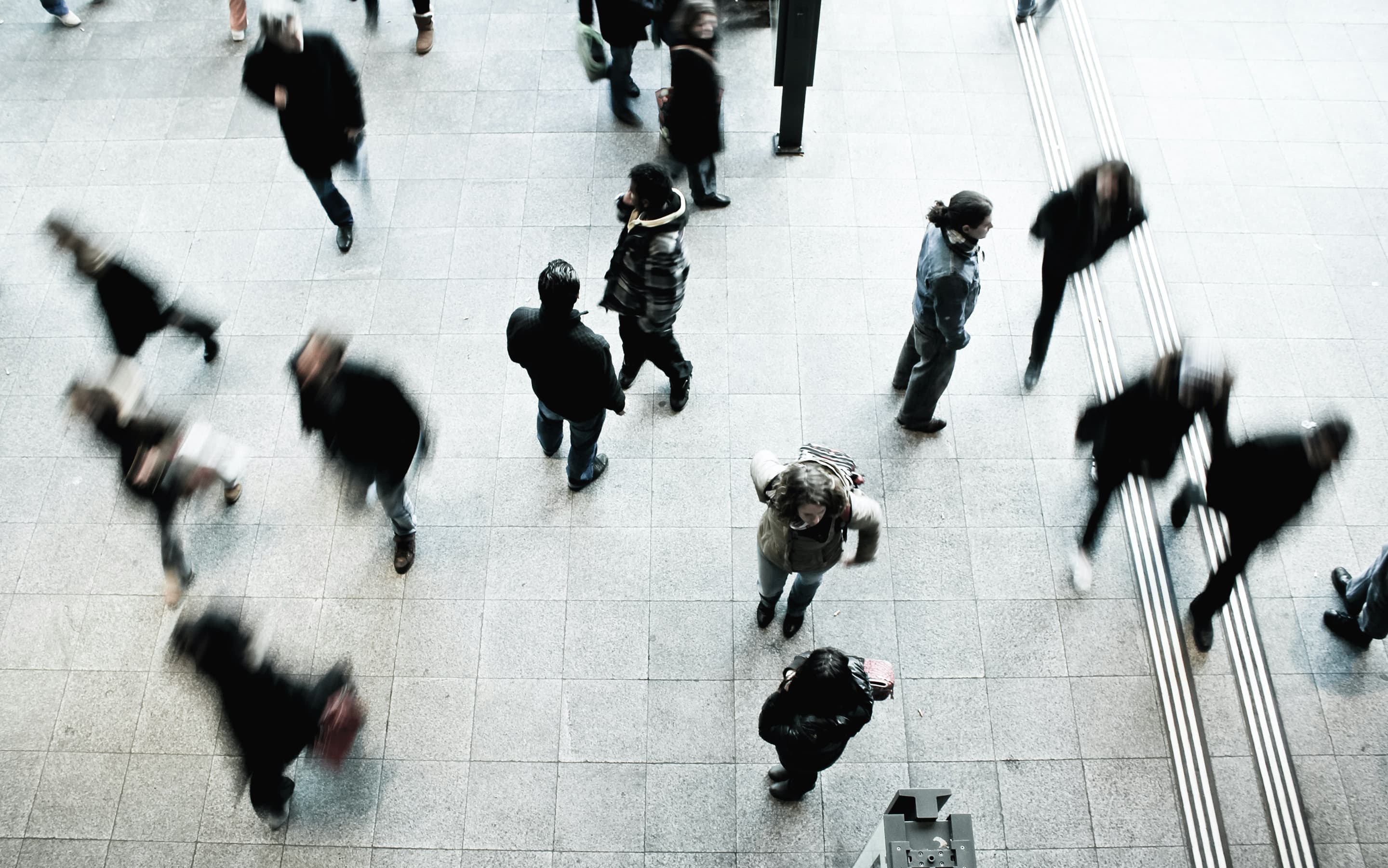 By the year 2070, almost three quarters [1] of the planet’s population will live in urban areas. And we are already well on the way there. The United States, like other mature urban systems, has long since surpassed that metric, with some 80 percent of the country’s population living in urban areas, as of the 2010 census [2].

Humans have always congregated. The ongoing concentration in urban and suburban areas is a hallmark of modern civilization at the start of this still young millennium. There are numerous factors for why we are becoming less and less a rural species, notably due to perceived economic opportunity and access to healthcare [3]. What we have yet, as a species, to reconcile and address are the numerous ramifications, key among them the impact on and of transportation.

Whether you have tried to board the Tube at rush hour in London, or cross a scooter-jammed street in Hanoi on a Friday night, or access a ridesharing service in San Francisco at the height of the tourist season, the challenges of urban density to transportation are self-evident. Traffic is one of the great problems facing the modern era. As cities further consolidate, managing congestion will be paramount. And for all the changes afoot, automobiles continue to be the dominant force in commuting [4].

Most cities, especially in the western world, were not designed for the automobile. Paris, Manhattan, Rio de Janeiro, Moscow — all were initially built before the automobile existed, let alone before its impact began to be felt. Cities that grew with the automobile in mind, such as Indianapolis, Houston, and Oklahoma City, have their own problems, in part that they can feel inhuman, even if they suffer fewer traffic woes. Truly walkable and bikeable cities, such as the most venerable of European urban centers, continue to serve as models that happier lives result from avoiding dependence on cars.

However, the converging issues of traffic congestion and dense urban areas are not just about quality of life. This is about pollution, productivity, the flow of goods, and wealth disparity as much as it is about being able to get across town for a meeting or lunch with a friend.

For growing cities to thrive during the transition to the increased density that is their destiny, it is essential that the greater public have access to cost-effective transportation solutions that (1) suit their needs, (2) decrease environmental impact (maximizing contribution to net zero), and (3) can adapt to the increasing demand. 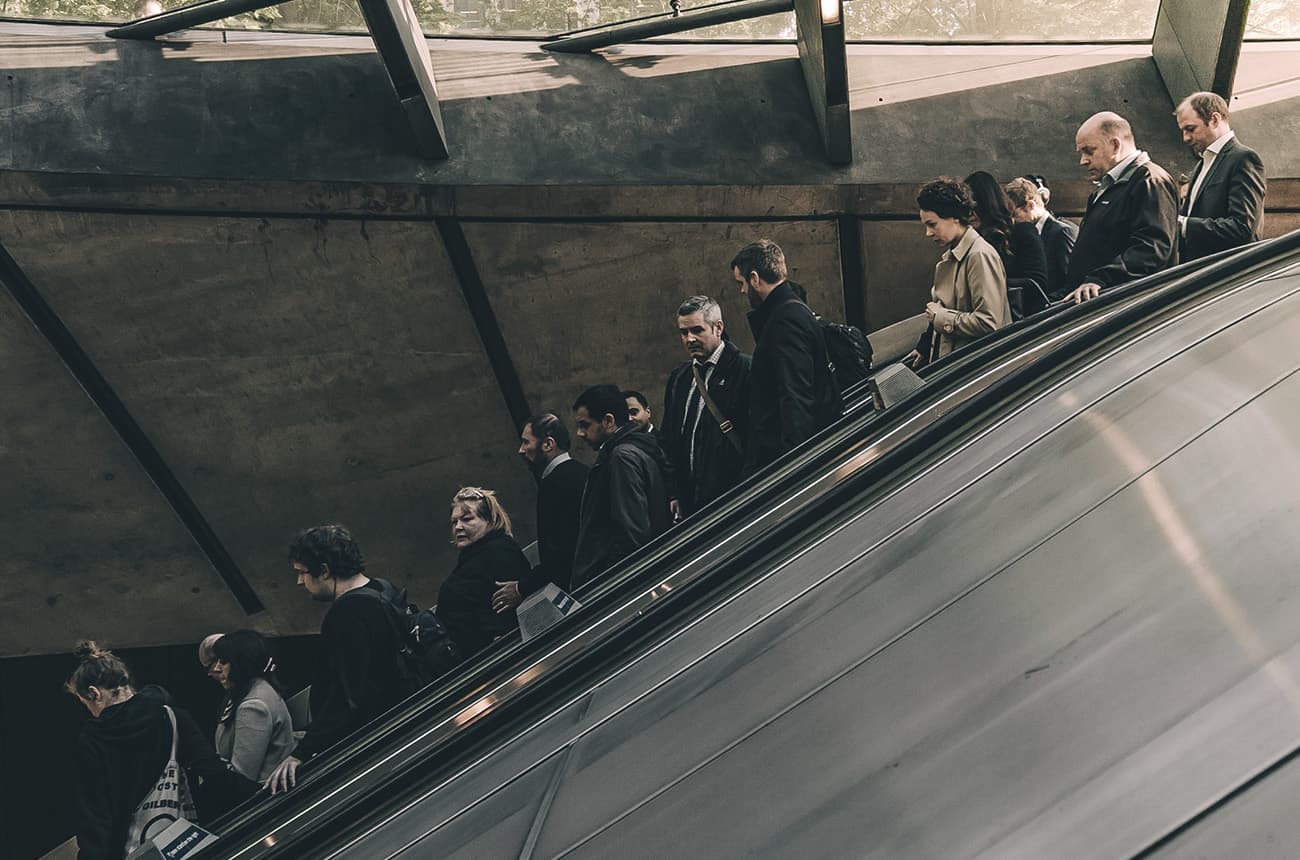 The issues of transportation expand outward from matters of the individual city congestion, to congestion between cities, to congestion in regions overall, and further on. The unintended consequences of our current transportation infrastructure are coming into view, and while the challenges are daunting, they aren’t unassailable.

It is for all these reasons, among others, that the Institute has included the future of transportation among our key areas of interest. It is why we are working to support fellows with expertise in related areas (such as urban planning, renewable energy, data science, mechanical engineering, aviation, and automotive technologies) to help solve the multitude of transportation problems — but toward what end? To move forward is to move toward a future. Which begs the question: What future do we imagine?

Our View of the Future of Transportation

Healthy cities are uniformly geared toward the human, to activities like walking and bike-riding, and they offer accessible greenspaces. Such cities support low-cost, safe, and accessible public transportation. Most of the cities that have been overtaken by polluted environments and other car-oriented issues could, in time, become green and beautiful again. We foresee a new wave of infrastructure that would allow individuals to move across cities with ease. What might take an hour today could take 10 or 15 minutes and cost a few dollars, within reach for anyone, regardless of economic stature.

Thinking regionally is essential to this future. Someone who wants to live in the countryside can do that, and still have access to the city when necessary. People who can't afford to live in the city could live outside the city comfortably, and also still come to work. And there are reasons beyond personal preference for remote work to be encouraged.

This localized ease within and around cities will correlate with transportation between cities. We do not merely imagine but foresee the ability to travel from Los Angeles to San Francisco in half an hour for less than $20 dollars, and to do so in a green fashion. And further on, point-to-point travel suggests that spacecraft will get us halfway around the planet in under an hour. Initially, some of these options will be only accessible to the wealthy, but like air travel, the costs will decrease, and availability will increase, over time. Not everyone can fly at will today, but basically everyone with a living wage can afford to visit family once a year, which is pretty remarkable when you look back at what air travel was like when it first became a consumer service. The big question is once something is available, how can we work to drive the costs down so everyone can benefit from it? 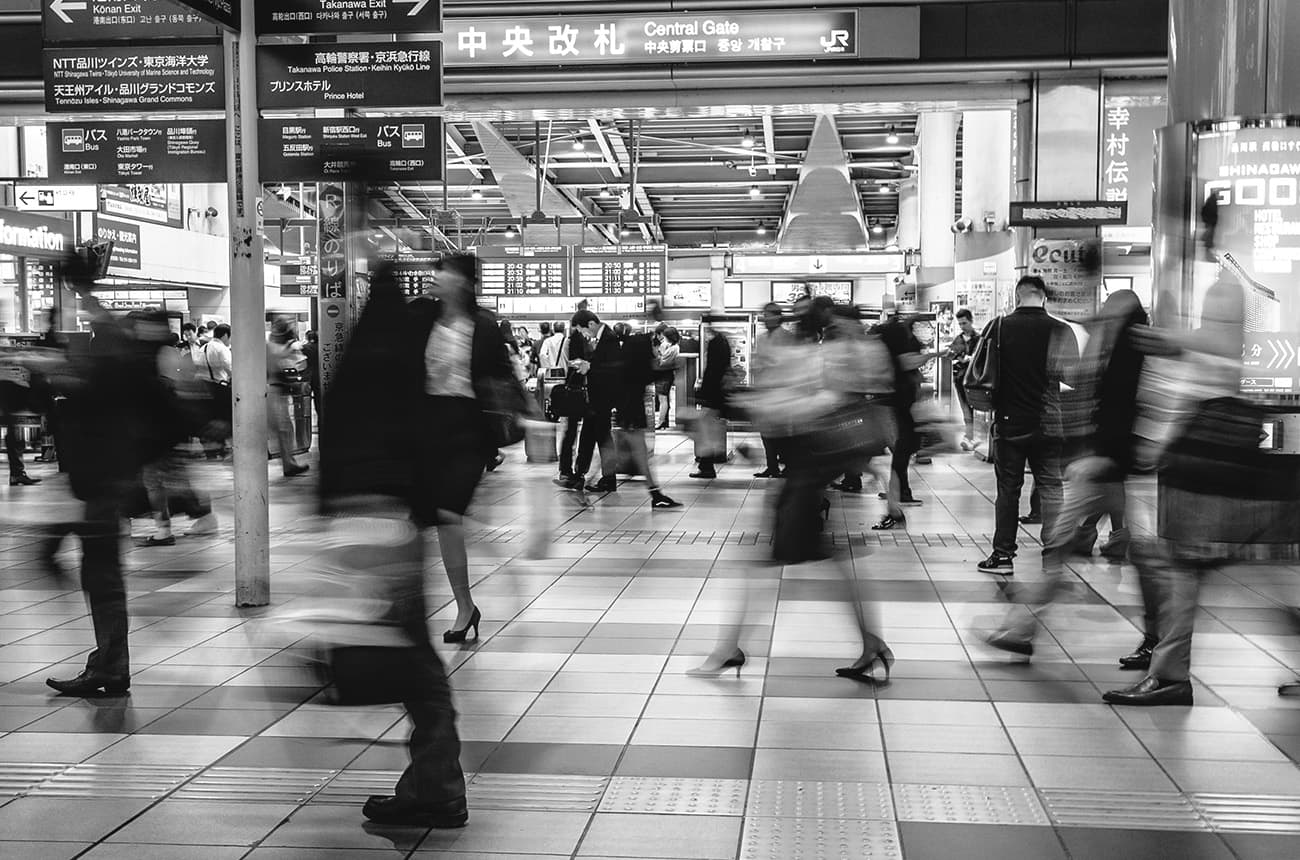 Neither business nor government in isolation will even begin to achieve this future. With all due respect, at least in the U.S, the government does not have an incredible track record of innovating on technology to solve transportation problems. When we look at the California High-Speed Rail, we see an enormous amount of capital has been deployed for a solution that has yet to demonstrate real-world value. Private companies, meanwhile, are succeeding with marvels in tunnel excavation, digital services, autonomous driving technologies, and electric cars, among other fields. What is essential is for the public sector and private industries to work together, to follow the model of the recent space-industry renaissance, and to apply that model to a wide variety of transportation needs back here on the planet we call home.

In order to be successful, to move the ball forward, we are going to have to find the right balance of how to draw upon private industry, bringing together the greatest minds from entrepreneurship and academia and government, and having them work closely, because each can't be successful without the other. 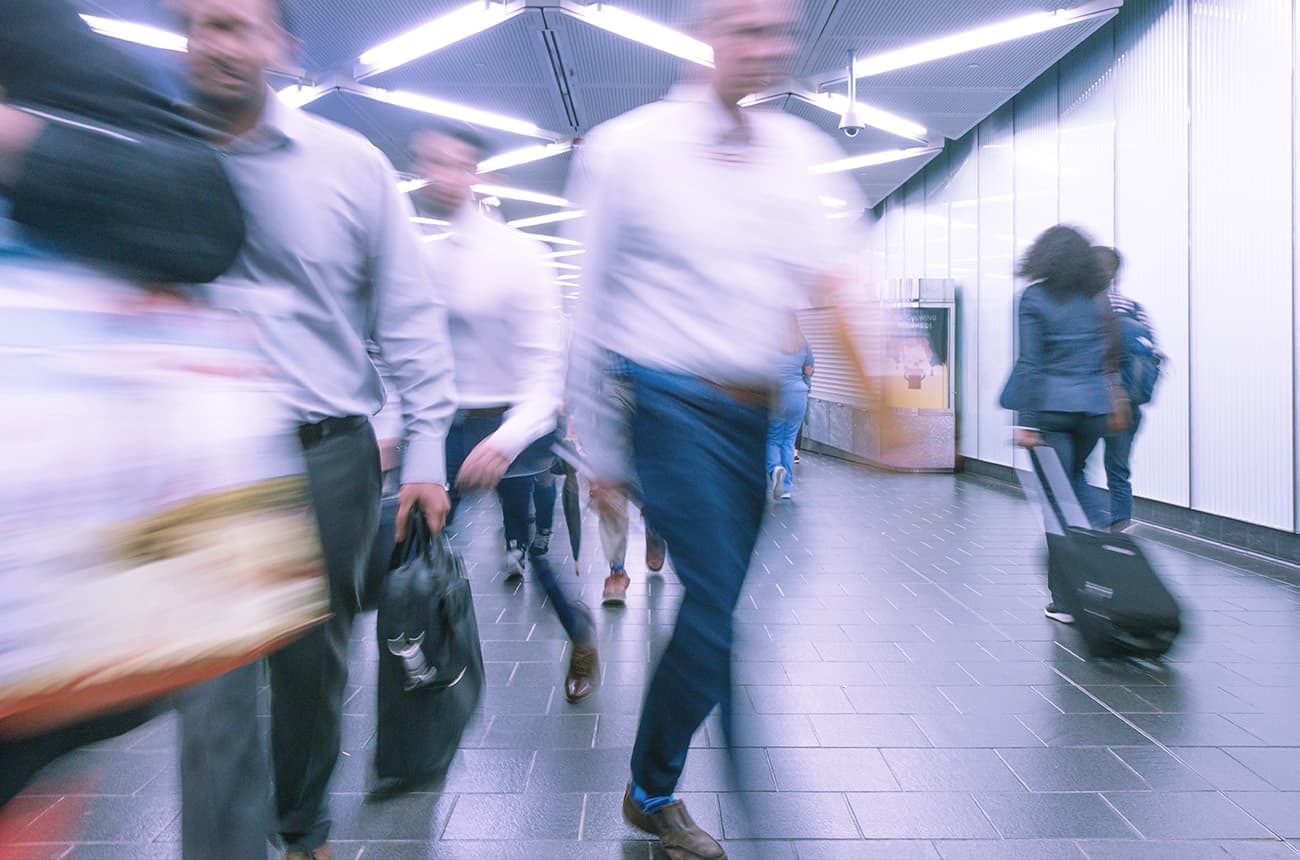