Mike is a Professor of Genetics, Genomics, Evolution, and Development at the University of California, Berkeley. His lab utilizes a combination of experimental, computational, and evolutionary techniques to understand how regulatory information that choreographs animal development is encoded in DNA. They have also applied these techniques to dissect the myriad ways microorganisms have evolved to manipulate animal behavior.

Mike attended Harvard University for his undergraduate degree in mathematics and his graduate degree in Biophysics, earning his Ph.D. in 1996. His accolades include being named a Pew Scholar in Biomedical Sciences in 2001, earning the Presidential Early Career Award for Scientists and Engineers in 2004, and becoming an Investigator at the Howard Hughes Medical Institute.

He co-founded the Public Library of Science, ensuring that there is equal and free access to medical and scientific literature universally. He is also a devout Red Sox fan and baseball fanatic and has worked as a minor league radio announcer and a pitcher analyst for an MLB club. 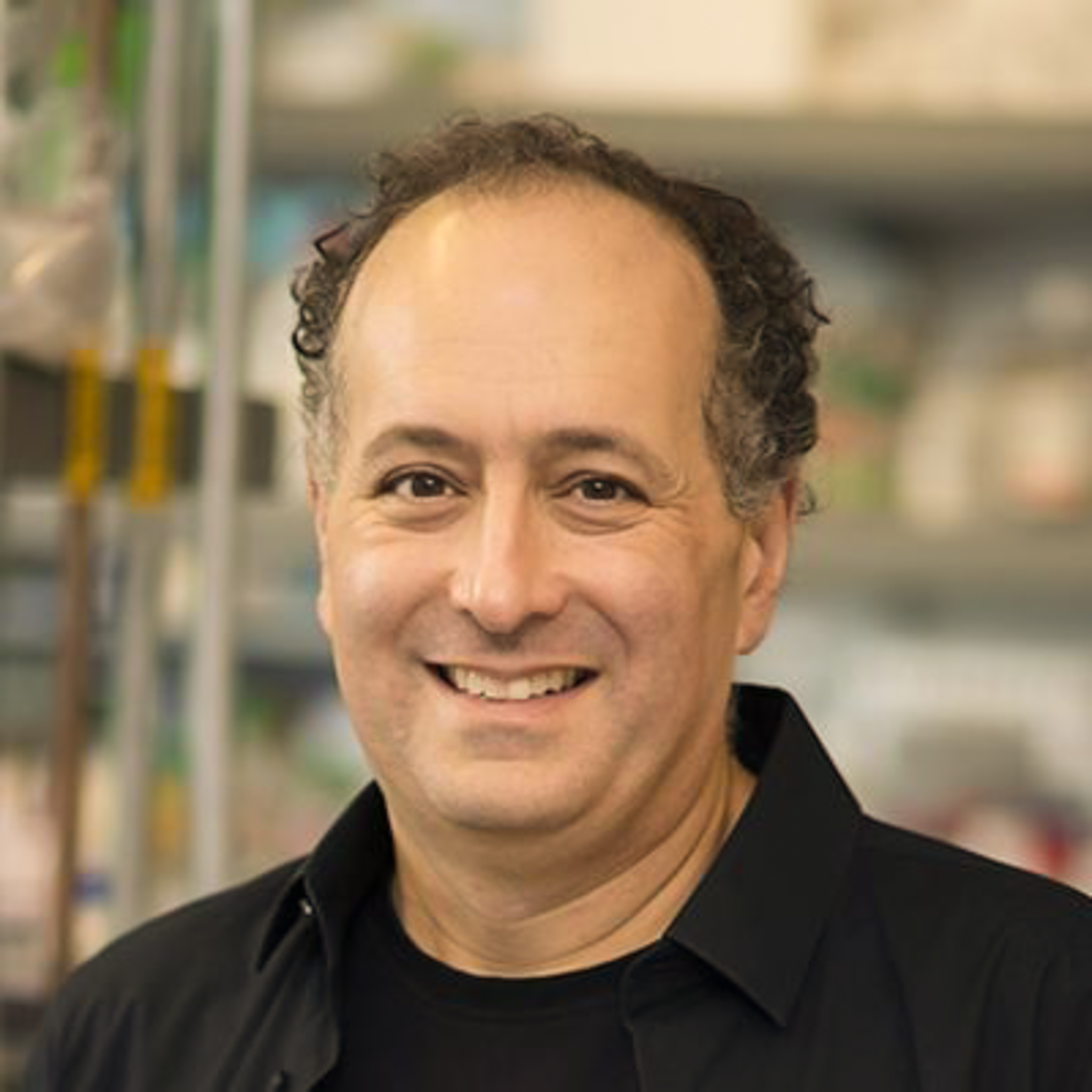 Michael EisenHoward Hughes Medical Institute
Back to Our Community 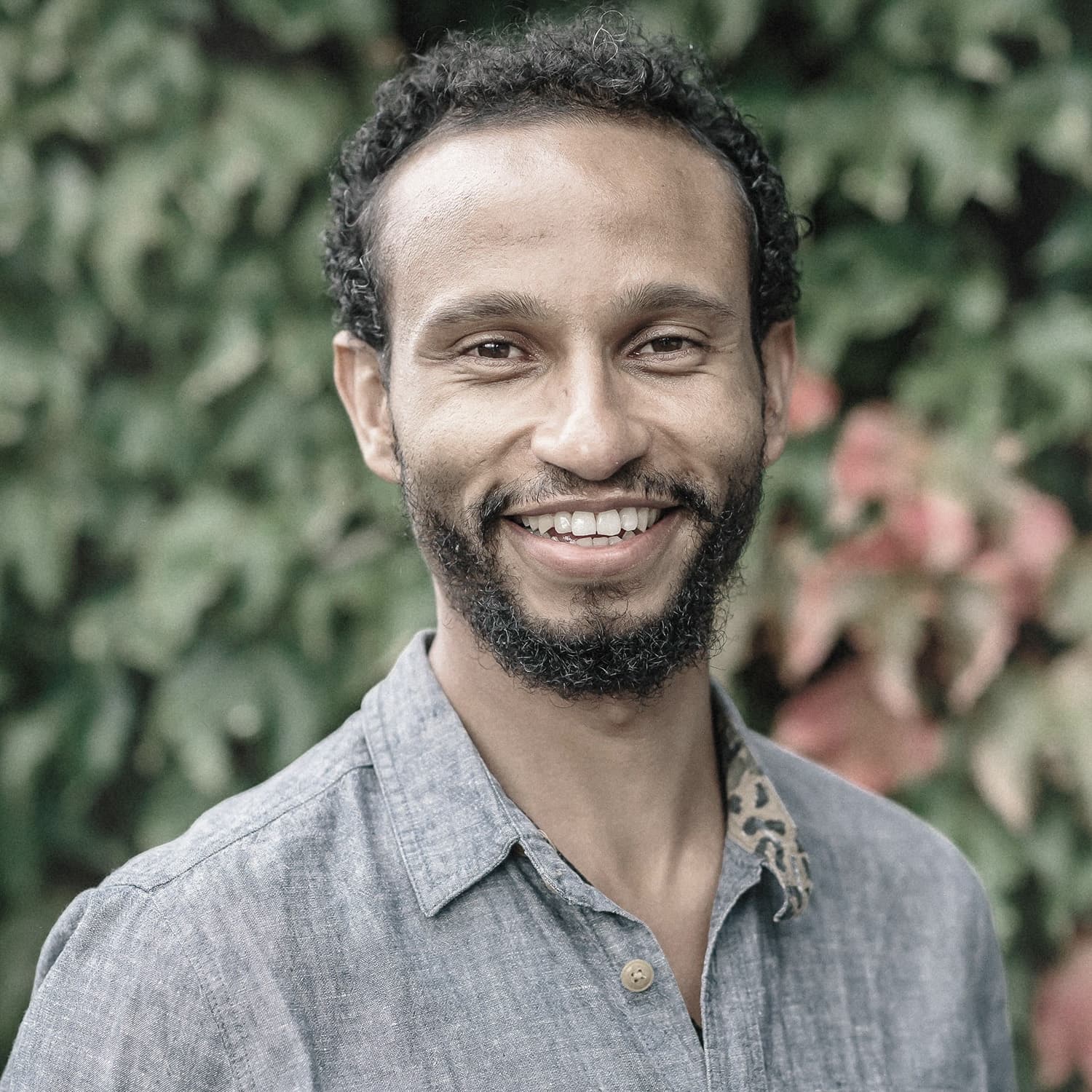 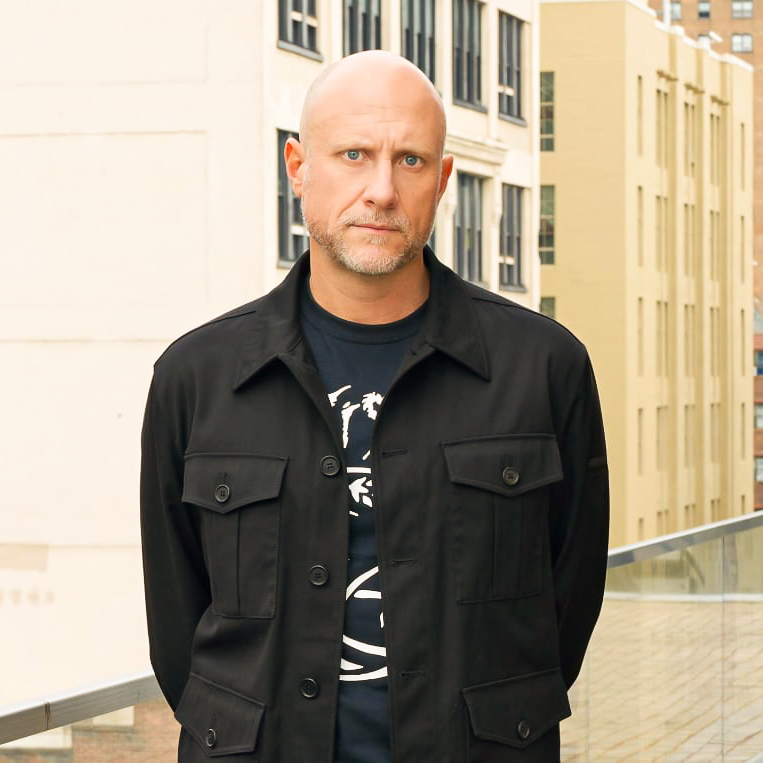 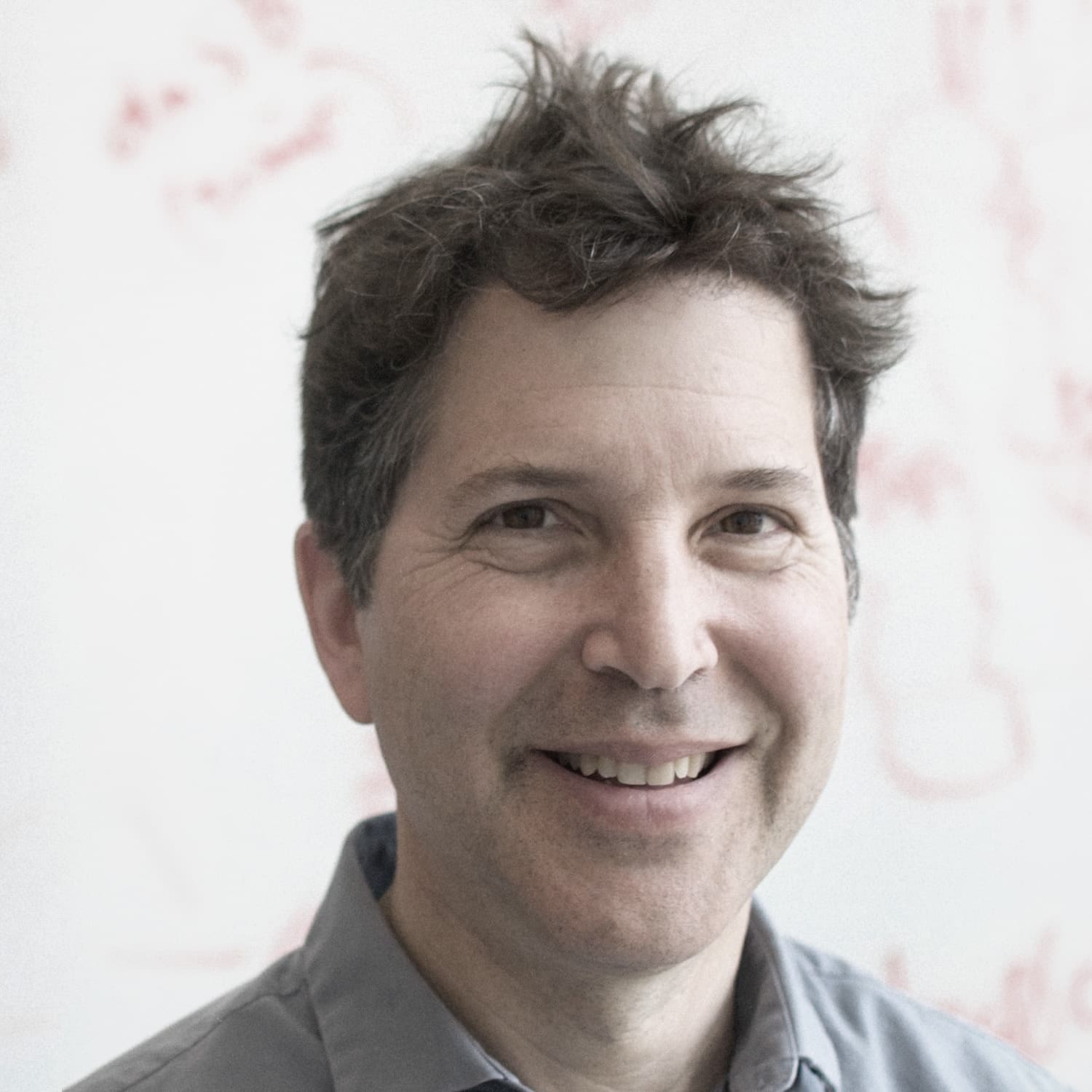 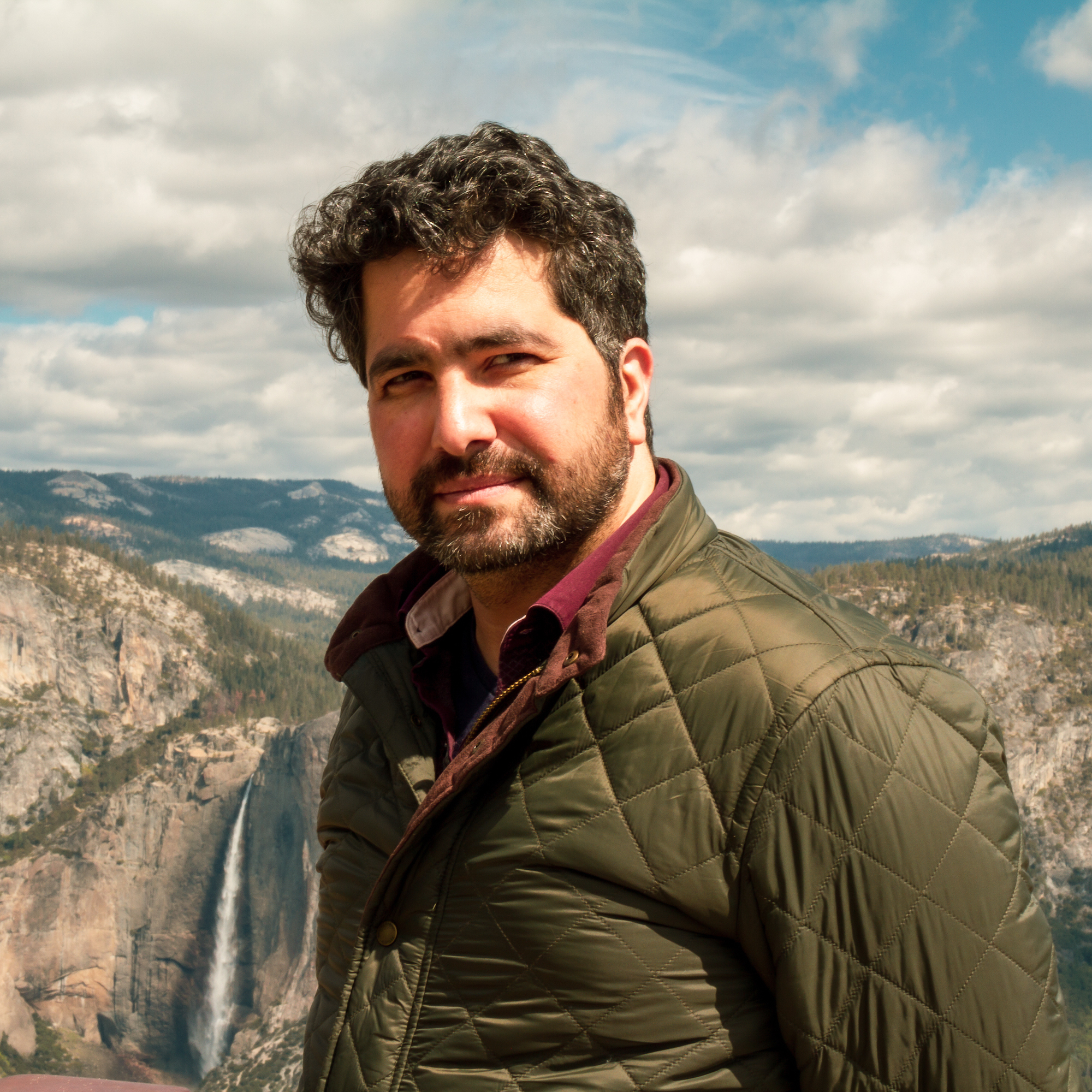